After a break, the new Amal Neerad project “Anwar” have hit the theaters last week. Well don’t know the status of other theaters in cochin, but Cinemax Cochin was crowed from the morning itself to watch Amal Neerad’s master-piece. Since I was very thrilled to watch the movie, saw it the very first day @ Cinemax Cochin. Anyways from my side the movie is not has thrilling as per the trailer but far better the Amal Neerad’s previous project ” Sagar Alias Jacky : Reloaded ” 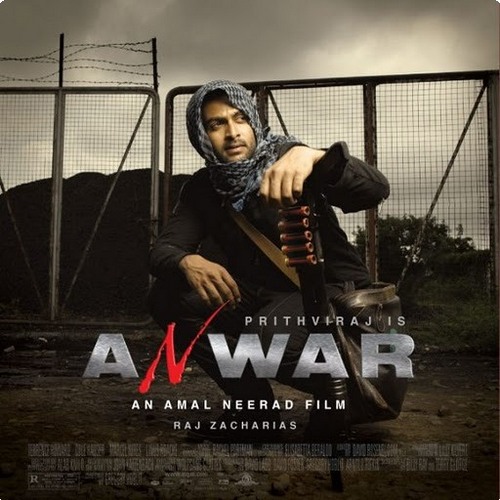 Loved the way the director started the movie. From a scene to the introduction to the characters. Nice !!

Loved the way how the characters were introduced. Entry of Lal, Prakash Raj, Jinu Joseph, Prithvi Raj, Mamtha etc were simple and nice.

The props and costumes used in the movie was very matching to roles played. Bomb blasts performed was done very well. Dress codes of Prithvi Raj was similar to those a common person wears. In case of Lal, his dress codes matched the role of  a “local area religious leader”. Prakash Raj with the spectacles, Jinu Joseph with the sun glasses, dress codes of the villains etc are really appreciable.

Dialogues for each characters were simple and clean. Even thought Prithvi Raj played the lead role, his dialogues were very simple and was not as like the dishum dishum dialogues that the lead role usually say even if he plays a simple man. Dialogues really had a flow through out the movie

Ah, Gopi Sundar did the magic again with his beats. The background score is ver very appreciable and it had the sync with every single bit of the scene. The sync of one score with another – hats off.

Action sequences are appreciable. Cool movements. Really loved the move, which Prithvi Raj smacks a guy to the table. The climax fights is also good.

The casting of the movie is really good. 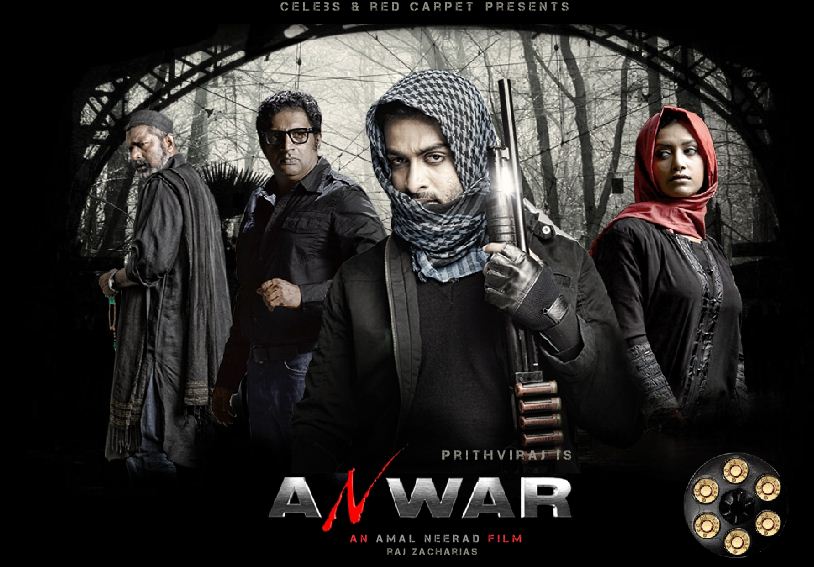 Loved the Title intro. But I would suggest the title intro of Prithvi Raj would have been great if it was done after the character was introduced.

I would also suggest that, Mamtha could have given a lil more to act in the movie. Instead of just appearing in 3 or 4 scenes, her role could have made a little more wider.

Hmm.. well I dislike this scene. Well the scene could have taken in a different way holding the suspense that the movie broke at that time.

Really disliked this scene. The scene play was really unwanted. I would suggest to make the kill of Prakash Raj during the talk scene with Prithvi Raj ( the scene to be taken in a different way )rather than at the car parking lot  and also bringing of Mamtha to that scene was really unwanted.

For a action packed movie, the climax was not as much thrilling. Instead of fighting 10 villains for a short time, 4 to 5 villains for a little more time with a well packed and organized stunt moves (with the dagger or else )would have been awesome.

Well, wont say the story is bad, what I really expected was a twist. A story twist as like of Fanna, Pokkiri etc would have made the movie more thrilling.

The act of Prithvi Raj during the Bomb blast scene, which he tells flash back seemed artificial. The way he drops the cigarette at the blast and the way he runs after the blast very poor.