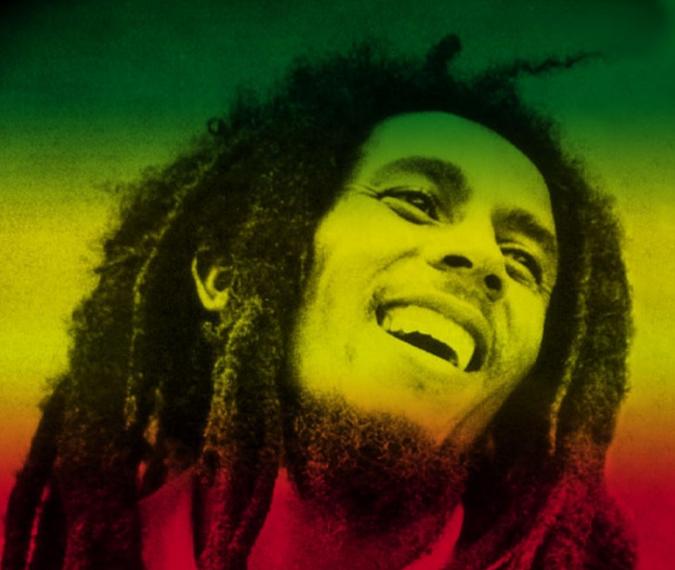 Bob Marley remains the most widely known and revered performer of reggae music. In honour of the great musician, Bob Marley Collective brings the Bob Marley Cultural Festival 2010 for the second time to Kochi.

It is a 3 day event from May 9th-11th, 2010 going to be held at Comrade Abu Square, Fort Kochi. The first day of the cultural fest will be inaugurated by famous journalist and film maker Ms. Gauri Lankesh.

There will also be seminars on ‘Cultural Resistance at the Time of Globalization’, following a drama, rock show movie event by Glen James and will end with the screening of Bob Marley’s songs.

Kickstarting the second day with the inaugurals by Shri Anirudh Raman, following with Workshop and Exhibition and sculptures, a sitar concert by Vinod Sankaran and another musical events and conclude the day’s events,will be with the screening of documentaries.

The last day of the fest, the Bob Marley Commemoration will be inaugurated by Kureepusha Sreekumar. The speech will be by Charu Nivedita, a noted writer in post-modern literature. There will also be a nadya vadya tharang, folk songs by Adiyar Naatukoottam Adoor Rajagopal and team; poratu natakam by Nanthiyodu Krishnan and team; and ghazals, etc and the fest will come to an end with the screening of Bob Marley’s songs and documentaries.

In total, a musical event…A treat for all Marley fans…