Cochin Metro Project is moving forward to be executed and everyone in Cochin will be looking forward to it. With the Union Urban Development Minister Kamal Nath saying that he will take the project to the cabinet within a couple of weeks for final approval. 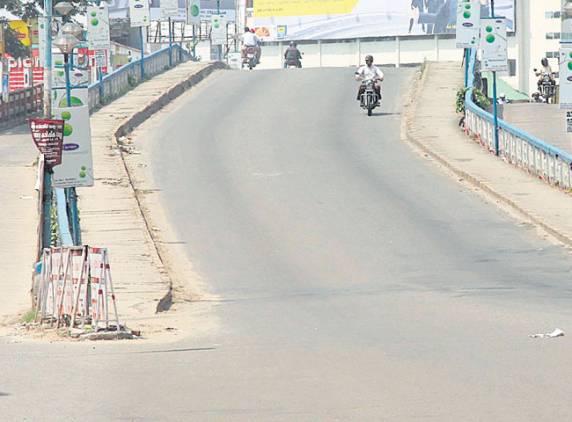 He said that his ministry had taken into view the request of Chief minister Oomen Chandy of making this a completely public sector venture. he had asked the Central Government to bear 15 percent of the total expenses. With the total cost of the project being close to INR 48billion, and Japan International Cooperation Agency (JICA)  providing 52 per cent of the project’s estimated cost, the Cochin Metro is slowly on path of being a executable project.

The Kochi Metro Rail Ltd. (KMRL) is going ahead with the process for acquiring land for the elevated rail. The survey has been completed. Two units have been constituted for acquiring the land. The KMRL expects to complete the acquisition process in 10 months.

Construction work will begin after 80 per cent of land is acquired and transferred to the company. The project is scheduled to be completed four years from the date of commencement of the work.

View all of Abilash's posts.