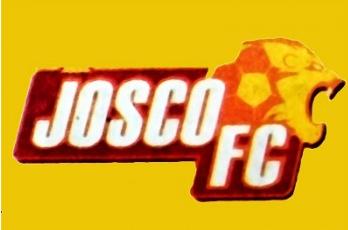 A Soccer City, first of it kind to be set up in Kochi will be ground for Josco Football Club (FC). The state-of-the-art facility coming up in Kakkanad includes a hi-tech gymnasium, players’ residential area and a club house.

Josco FC is the first club in the state to have started a project to own such a facility. Having registered itself with the Ernakulam District Football Association in 2009, Josco has caught the attention of the fans of Kochi with plausible performances.

T.K Chathunni who has coached some of the country’s biggest clubs and has been in the race for the National League’s best coach award, will be coaching the team.

Tony Jose, the President of Josco FC who is also the MD and CEO of  Josco Group, has ensured that his team has a home. He has bought a 23-acre site at Kakkanad and work is now on to get it into shape for top-quality football.

“The ground will be ready by mid June,” said Sunny Paul, the Josco FC manager. “The other facilities will be added on in stages.” 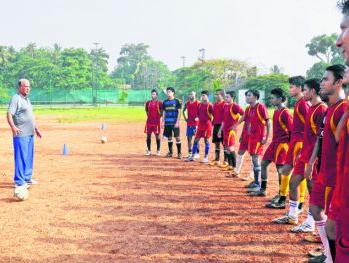 All the best wishes and hope Josco FC is on the right path to resuscitate Kerala football.