The internet celebrates the ice bucket challenge which has received massive attention from all over the world. Famous personalities including Zuckerberg, Bill Gates, Robert Downey Jr, Ben Affleck, Sania Mirza and many more have already accepted the challenge and have donated an approximate 40 million dollars to the cause. The idea which started as an attempt to raise funds for research related to ALS, is now accepted by people around the globe irrespective of their financial status. People donate as much as they can  to the cause, and it has now gone to the next level where other campaigns have begun to grow in light of the idea which focuses on a variety of social causes. The idea is creative, and the idea is successful. Needless to say, the idea is brilliant.

Taking the same concept of ice buckets, XIME Kochi is all set to do it’s bit for the society. The students of XIME accepted the ice bucket challenge put forward to them by their Dean (Academics) – Mr. Manoj Varghese. The challenge was completed earlier today at 7:30 am  at the XIME campus in Kalmasherry. The money raised will be donated to the ALS Foundation. The challenge was taken up by the students of XIME who have now challenged XLRI, Symbiosis Pune, and Rajagiri Centre for Business Studies.

The event which was covered by the media brings hope for further such causes in Kochi. We hope for XIME to be the first bit of dominos that is going to push the rest of us to form the perfect ending. With the wide acceptance and viral reach of the ice bucket concept, more and more people are likely to become aware of the campaign. This could prove to be one of the many good deeds that can have a positive and unpredictable impact over the society as a whole. We have to wait and see… 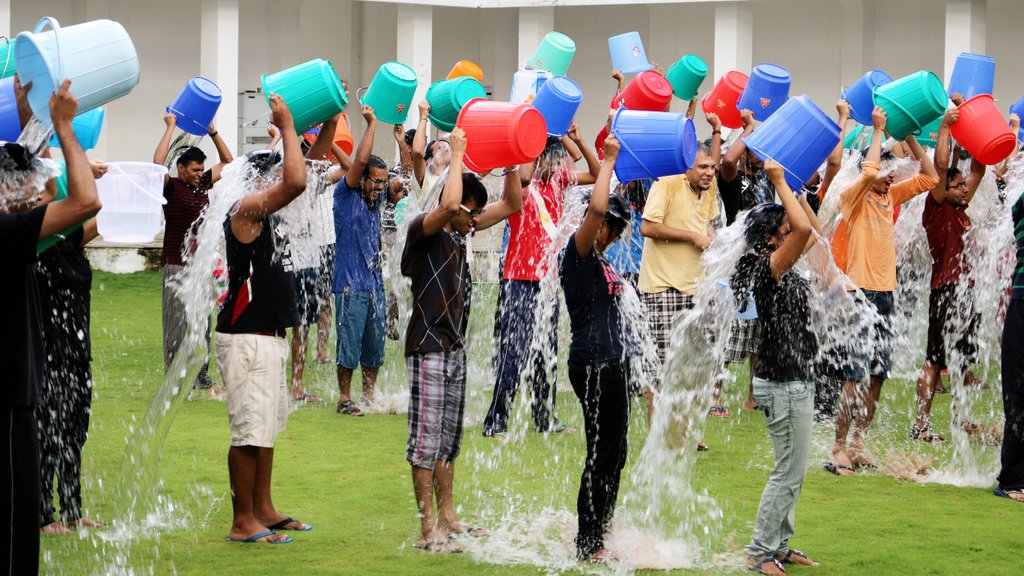 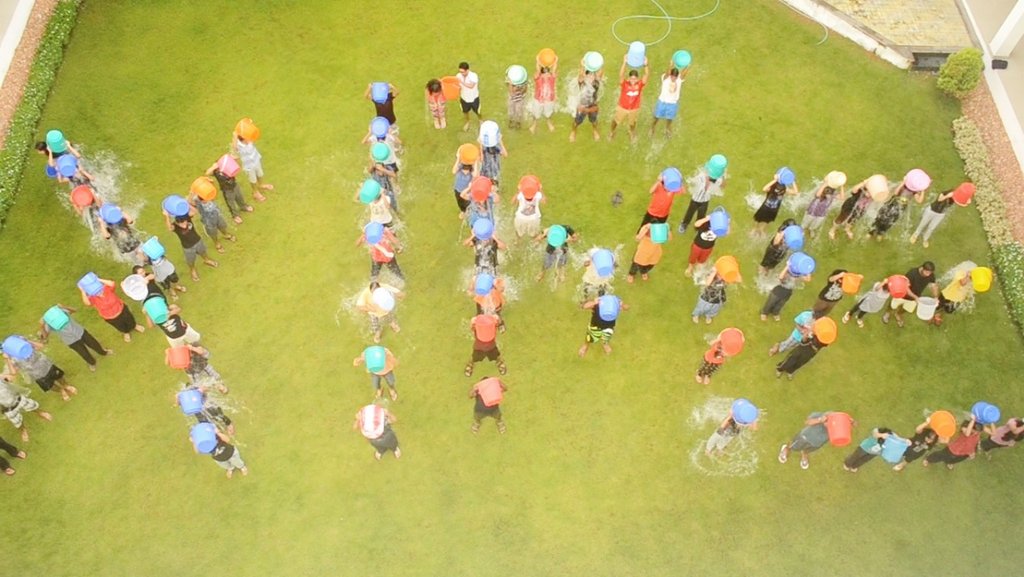 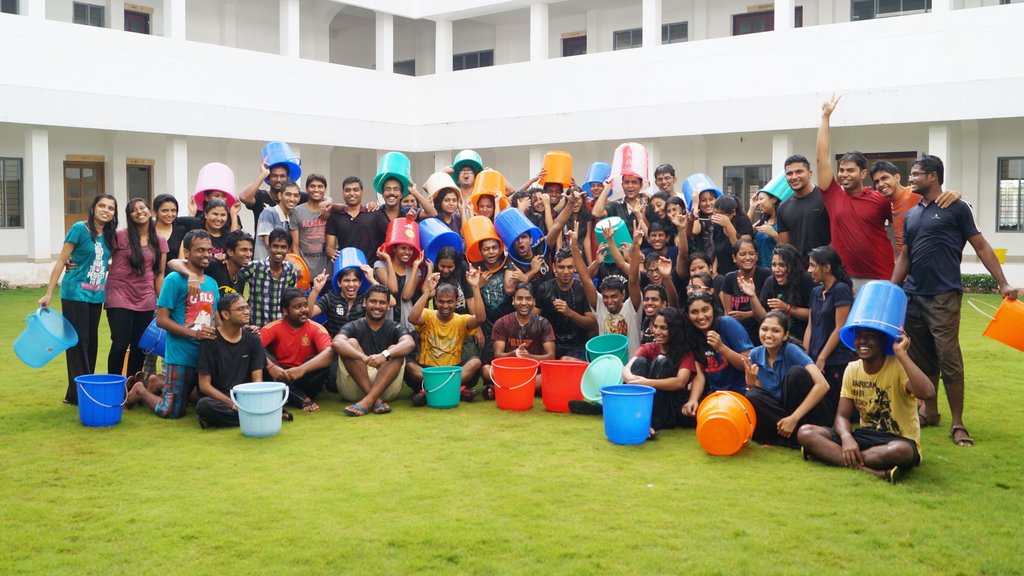