The BCCI governing council which met today has given the Kochi IPL a termination notice for which the Kochi IPL has to reply back in 30 days explaining why they should not be scrapped. If the Kochi IPL franchisee sorts out the ownership structure and the internal problems, the IPL team might have a chance to win it back. If they fail to do so they too will be axed just like Kings IX Punjab and Rajasthan Royals. They were ousted from the contract earlier due to severe violation of rules. 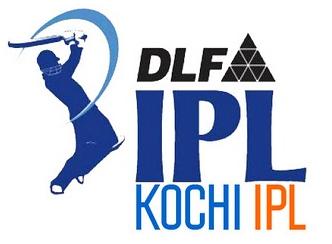 When the last governing council met Kochi IPL was given a 10 days to sort out the ownership issues and reply to BCCI’s show cause notice. After Shasi Tharoor, Sunil Gavasakar is also  alleged to have stakes in Kochi IPL and it has given the controversy a new dimension.

If Kochi gets scrapped, then a fresh auction will be held for the eighth team.