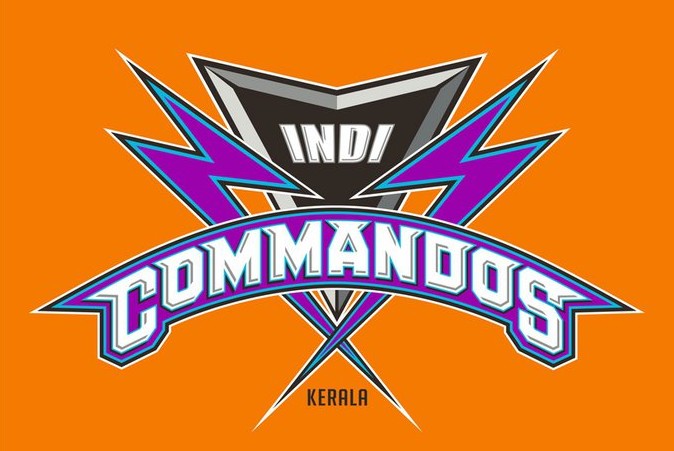 The name was chosen by one of the country’s best  creative brand consultants and the result was rather disappointing. Fans were pouring in with better suggestions of name and most of them sounded better than the current one as far as the public like is concerned.