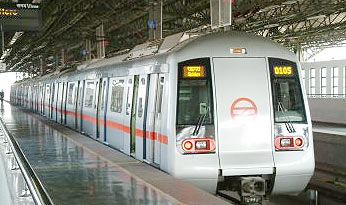 Kochi Metro has crossed one more hurdle; now the dream is one step closer to reality. The Urban Development Ministry placed the Kochi Metro note before the Public Investment Board (PIB) under the finance ministry for clearance. The Kochi Metro work is progressing very well as the crucial meeting of the PIB is likely to be held soon so as to put up the project for the cabinet approval. There is also an advancement in the metro rail project. The earlier proposal was for a train wth three coaches but the new proposal has pitched in for a train with five coaches and wider compartments. This step is taken to keep the project future-proof.  The PIB meeting will be attended by all ministries concerned apart from the Planning Commissions. The PIB will recommend the project to the cabinet, which has to approve it later. It is expected to clear all these formalities within this financial year. If the progress rate goes on in this way, then soon Cochin can witness the dream in reality.

A simple guy, trying to create his life meaningful; thats all.

View all of pringlers's posts.