The electric car from Mahindra Reva Electric Vehicles is making the maiden entry into the roads of Cochin soon. With the introduction of electric car Reva, Mahindra believes the introduction of electric car to be a giant the leap in transportation needs. The venture is the first one assigned by Mahindra after its acquisition of Reva car concept six months ago. The car will be able to reach the customers very soon through major Mahindra dealers. Mahindra Reva has announced the launch 3 dealerships in Kerala – Kochi, Kozhikode and Thrissur. 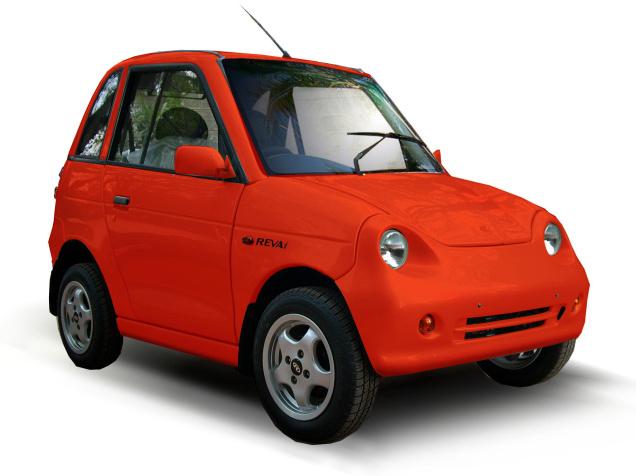 Mahindra Reva is focusing more on the electric version as an alternative due to the threat of fuel cost and global warming.The car offers eco-friendly drive, economy and smooth handling even at peak traffic congestion without much difficulty in gear and clutch. Mahindra Reva markets this car for Rs 3,10,000.