It is that time of the year again when a new queen of the Southern Peninsula will be crowned. This year, the grand finale of the Manappuram Miss South India 2013 will be held on the 9th of January at the Lulu Convention Centre. The popular pageant is running into its 10th edition.  And like previous years, this year too the pageant celebrates the talent and freedom of expression of the women of India. This edition of the pageant will bring together some of the most talented young woman in South India who represent the Women of tomorrow, balanced with the right mix of traditional and modern ethos.

The Miss South India 2013 is sponsored by Manappuram Finance Limited, a leading and trusted name in Gold based credit. The event is conceived and executed by Pegasus Event Makers. Pegasus was established in the year 2000 and since then has been conceiving and organizing several successful events. The Miss South India pageant was initially conceived in 2002 and has been successfully organised every year since then.

This year 16 beautiful and talented young women from 4 states have made the final cut and will grace the ramp for the grand finale. The finale of the pageant is slated to be a 3 and a half hour extravaganza with cultural entertainment programmes and the final three rounds to crown the winner of Manappuram Miss South India of 2013. The grand finale event will be directed by Ajith Ravi Pegasus. 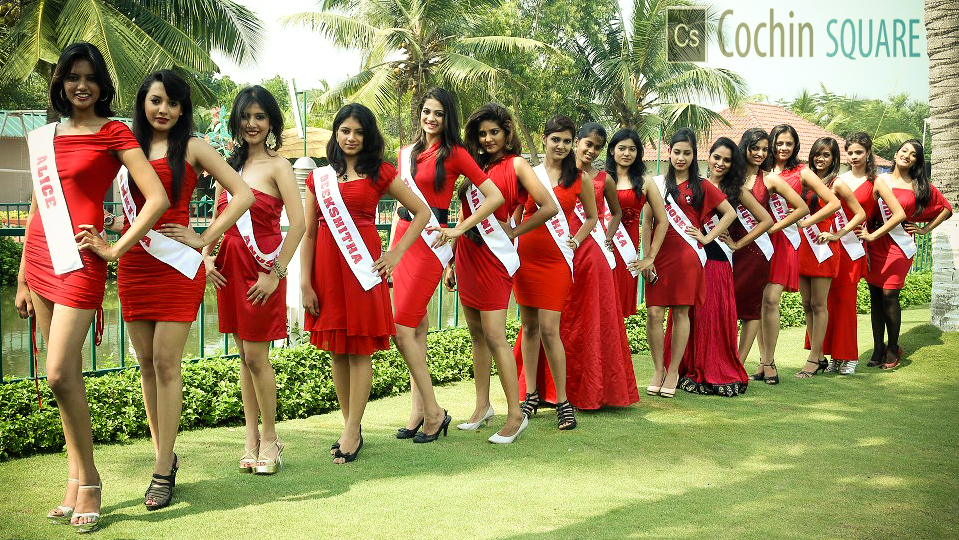