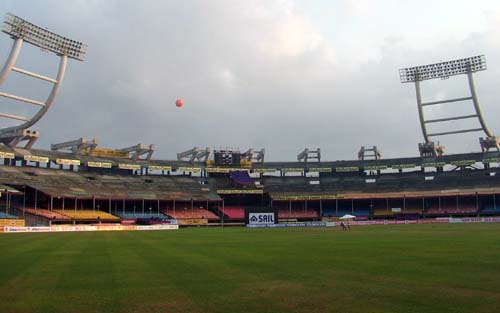 Yea!  that’s right, International Cricket  is coming back to Cochin. Its been 3 years since Jawaharlal Nehru stadium hosted an international one day  match. The last one was between Australia and India on October 2nd 2007. This time, the teams and the venue remains the same, as India takes on Australia on October 19th this year, the first match of India Australia series. Last time when they played here victory was with the Aussies. India got defeated by a margin of 84 runs. India do have a great record here of  four wins in six matches and who can forget the great bowling performance by the master  Sachin himself  getting his first 5 wicket haul.At last some good news to cricket fans in Kerala. 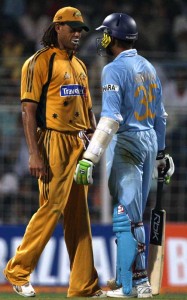