Philip Kindred Dick was known for his novel which was mostly of Science fiction Genre.  Philip aka ‘The fictionalizing Philosopher’ has written around 121 short stories and 44 published novels. Nine of his novels were adapted into popular films which include Blade runner, Minority report, Total recall and A scanner Darkly. 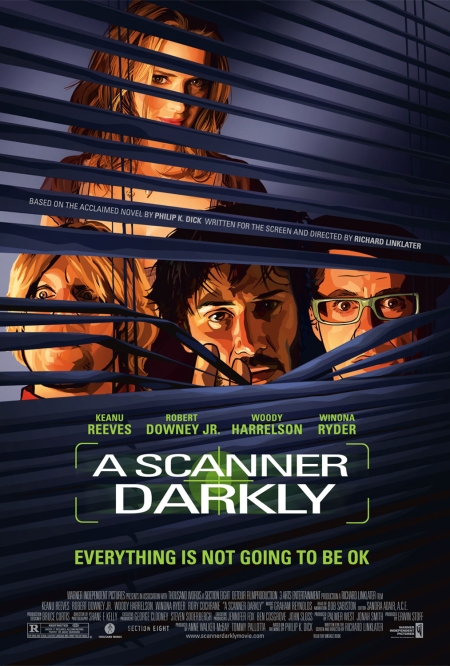 The animation movie “A Scanner Darkly” will be screened in the movie festival. The movie was directed by Richard Linklater and was released on 2006. The film’s different visual impact was created by shooting the film originally in digital format and then animating it using interpolated rotoscope method.