After lots of controversies and arguments the Cochin IPL  consortium come how managed to get a green signal from the BCCI to be part of the IPL season 4. To support this ,Kerala Cricket Association (KCA) was planning to construct an international Stadium Cricket Stadium at Edakochi. This move has currently hit a wall that is put on by the Union Environment Ministry. The union environment ministry has directed Kerala State Coastal Zone Management Authority (KSCZMA) to take action against the Kerala Cricket Association (KCA) for violating the Coastal Regulation Zone Notification . 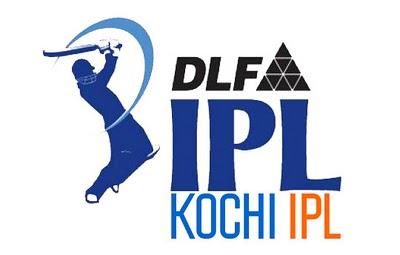 The union ministry has firmly said that they will not support a stadium coming up in that area. The site aquaired by KCA is an important bird habitat. The plan of new stadium was proposed by kca to convince BCCI to grant permission for the cochin ipl franchise. The stadium shlould be constructed within 3 years as per the norms agreed with the BCCI . till then Jawaharlal nehru stadium will be the home ground of Cochin ipl which is having a hard time reaching worldclass facilities.

The union ministry has asked KSCZMA to submit report on the action taken within 15 days.