The Volvo Ocean Race Bandwagon has been in the city for some time…. And, I hadn’t checked it out…

Today morning I woke up and said “What?! I need to check this out now !!” (Actually, today morning a friend called me up, and said “Get out of bed and come to Island you lazy *******.” But, hey, why go into the finer details..)

Man, has Island transformed !! I remember going there a couple of months ago….

And now everything is different.. The organisers did a really good job of convincing the visitors that Kerala is rocking, it seems…

As a friend of mine was saying, if any of these people were to come back again after a few years, and shown around, they’d probably end up in a fight with their guides : “No, this is not Cochin. !!” 🙂

And, I have to say.. The road that goes to Island, for a moment, I felt my Splendour being airborne, and no, it wasn’t coz I drove over a bump…. 🙂

The crowds were really in today… I don’t remember seeing such big queues since last Onam outside the Beverage Corporation…. 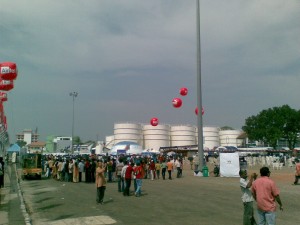 There were countless stalls, loud blaring music, and the people to make it all happen.. ; today was a good day to be out.. ( If you don’t mind the scorching sun !!)

And, if, you’re pathetically weak, and raring to get out of the sun (As I) may I recommed the Volvo pavillion?? 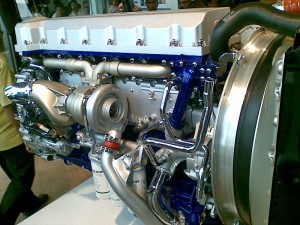 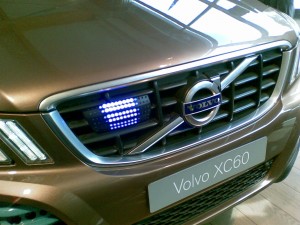 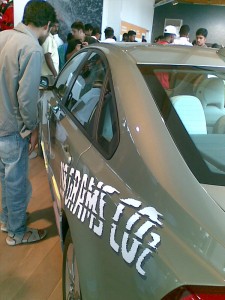 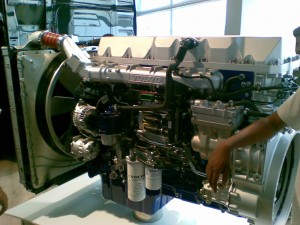 In short, some pretty cool stuff… Engines twice the size of my bike, taken as a whole, concept cars,  a huge trailer cab… etc etc…

And, did I mention some of these things work on electricity?? 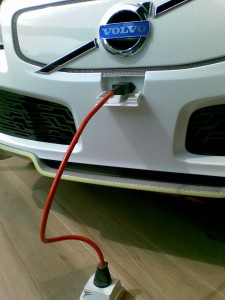 Outside meanwhile, a guy on a paraglider was doing his rounds and pulling off some nice acrobatics… 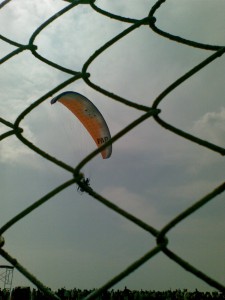 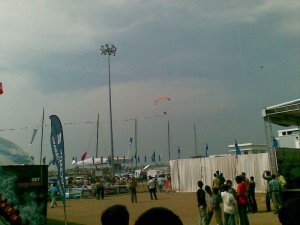 And, yes, I had to watch all this from behind the fence…

All coz, I dint stand in queue on time….

But, hey, the cars I saw was well worth it.. Some really cool stuff.. I mean, just check out the cars they had in their outside parking lot.. So you can only imagine what it was like inside.. 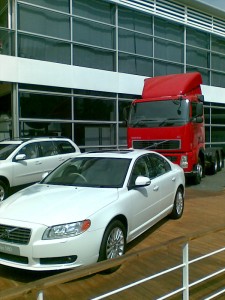 There were also a myriad of stalls, desi stalls, for the content of the ordinary man…..

The usual vendors, yelling out the usual stuff (Unfortunately.. I mean, I can imagine what foreigners would say once they got back home.. ” City is good, but like the vendors… Well.. ”

And some really cool paintings too.. If you’re into paintings that is.. This one especially caught my eye.. 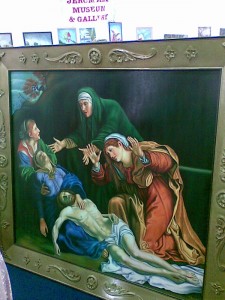 And there was also a stall thta featuerd entries by students.. 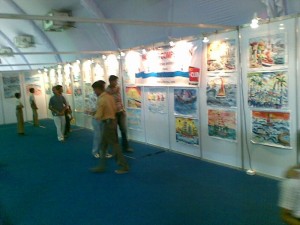 Anyhow, I wish I had stayed there all of today, and seen all the things that happened, but, unfortunately, unforeseen circumstances (and promising opportunities) resulted in me leaving prematurely..

Student of Literature.. Been in the process of passing out for three years now... Volunteer of Make A Difference, teacher at YMCA Boys Home, Thrikkakara, Freelance writer with Times Of India, New Global India among others.. Follow me on twitter @ http://twitter.com/jinxxedout

View all of Jr's posts.