Minister K.B.Ganesh Kumar has specified that from June 1st all the theatres in Kochi as well as other districts will be 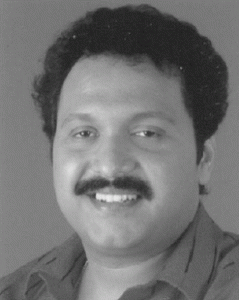 subjected to wide release of movies. This decision was taken as a result of the meeting conducted with the Cinema authority so as to rectify the problems in the field of Cinema.Wide releasing will be carried out only in theatres having AC, digital sound system, digital projector, cafeteria, well clean toilets etc. facilities. All those theatres which does not have these facilities will be given a time period of three months. If the theatres do not manage to come up with these facilities then such theatres will not be able to release movies which were also one of the decisions taken during the meeting.

The theatres will be graded according to the facilities provided by them as A-class, B-class etc. The grading will be done according to the committee formed which will be having representatives from viewers, media, executives etc. After the grading is done the ticket rates will be decided which will be according to the investments put forth by the theatres. Now this will be a major step towards the improvement of theatres in Kochi as well as in Kerala. The standards of the theatres will be raised which were formerly average or below that as per the comments given by the viewers and that will be one major step towards the development in the entertainment sector of the city.

What do you guys have to say about this??